Why is NE-YO wearing a heavy jacket?

This is what my mother randomly sent me in an email on the 4th of July.

What on earth was she talking about?

“Why is NE-YO wearing a heavy jacket and his backup dancers wearing heavy sweaters and sweatshirts? This is the 4th of July, he is singing outside and the sweat is running down his face.

After 3 or 4 songs he takes off the jacket when he is done and ready to leave. I see this a lot with singers on TV dressed like they are in the cold…Why?”

That was the entire email. 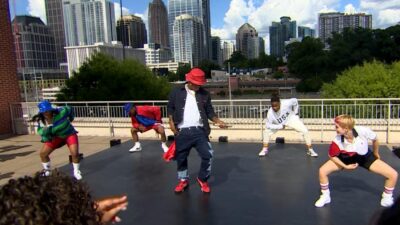 I guessed that NE-YO must have been performing on TV so I googled.

He wasn’t exactly wearing a heavy jacket, but even a casual NE-YO is flawlessly dressed from head to toe. 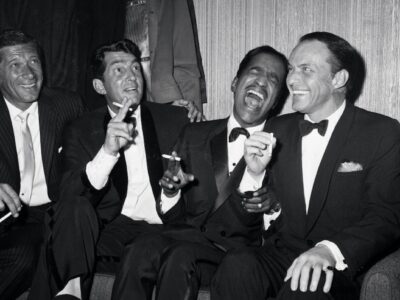 On his 40s and 50s influences, Ne-Yo told the LA Times, “back then, it meant something to be an entertainer.

Prince ushered in the whole androgynous thing: “It wasn’t a costume with him… 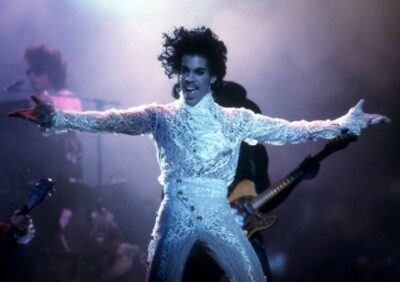 I could imagine him going into his closet and that’s all that you would see. It’s not regular t-shirts and jeans on this side and then, ‘OK, I’m about to do a show so let me put on my costume.’

It wasn’t a costume for him. That was his clothes.”

So tell me…what is the thought and inspiration behind your style?

Is your image consistent from the stage or in front of a camera to the audition room or grocery shopping?

These days in order to succeed we are all public figures and even though you may not be famous yet, would you be embarrassed by your “Stars, they’re just like us!” paparazzi shot?

Personal branding is my favourite topic to coach artists on!

I believe that authenticity and personality are vital to any image or branding consideration.

If you would like support send me a DM.

I hope this inspired you to think about your own personal fashion sense.

I’m obsessed with everything JLO, however, I generally rock a mix of Janet Jackson and Joan Jett with a flash of 50s pinup girl in my style.⠀